Are you looking for a souvenir, which instead of being trivial is unique and a food for thought? With the book you’re about to get to know, you can’t be wrong – taking it home feels like bringing pieces of the essence of Hungary with you.

The Subjective Atlas of Hungary is a collection. Fifty young visual authors collaborated with Kitchen Budapest and Annelys de Vet, a young designer from the Netherlands, who’s the mastermind behind the idea of subjective atlases. As all such books, it sets the target to draw a portrait of a country – in this case contemporary Hungary – with only one pencil, held by many. 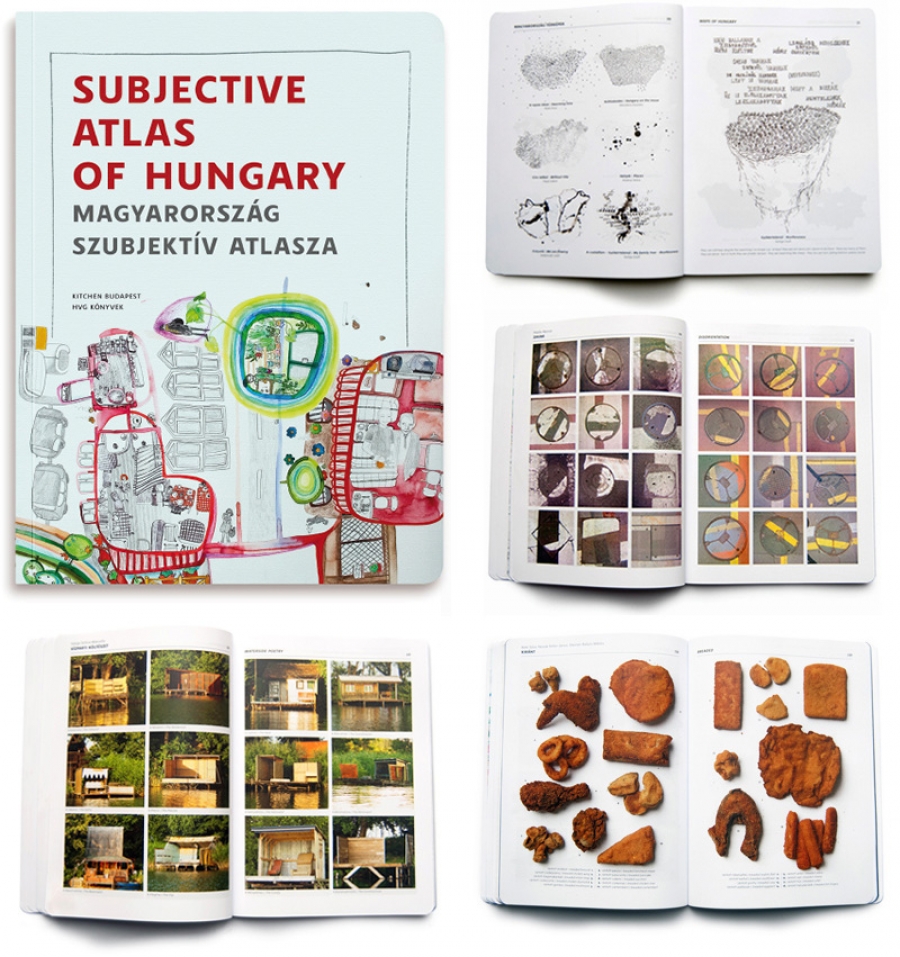 The bilingual book is an unusual and very honest mirror of today’s Hungarian spirit. It doesn’t want to hide things or make them look better. It shows the real faces and actual sceneries of our everyday life, spiced with typical Hungarian humour and sarcasm at some points. Of course it contains some of our finest and most famous traditional strengths – such as typical Hungarian embroidery -, but rather than folkloristic clichés, the focus stays on expressing the way cultural identity is continously in motion, influenced from many sides, and multicultural by definition. 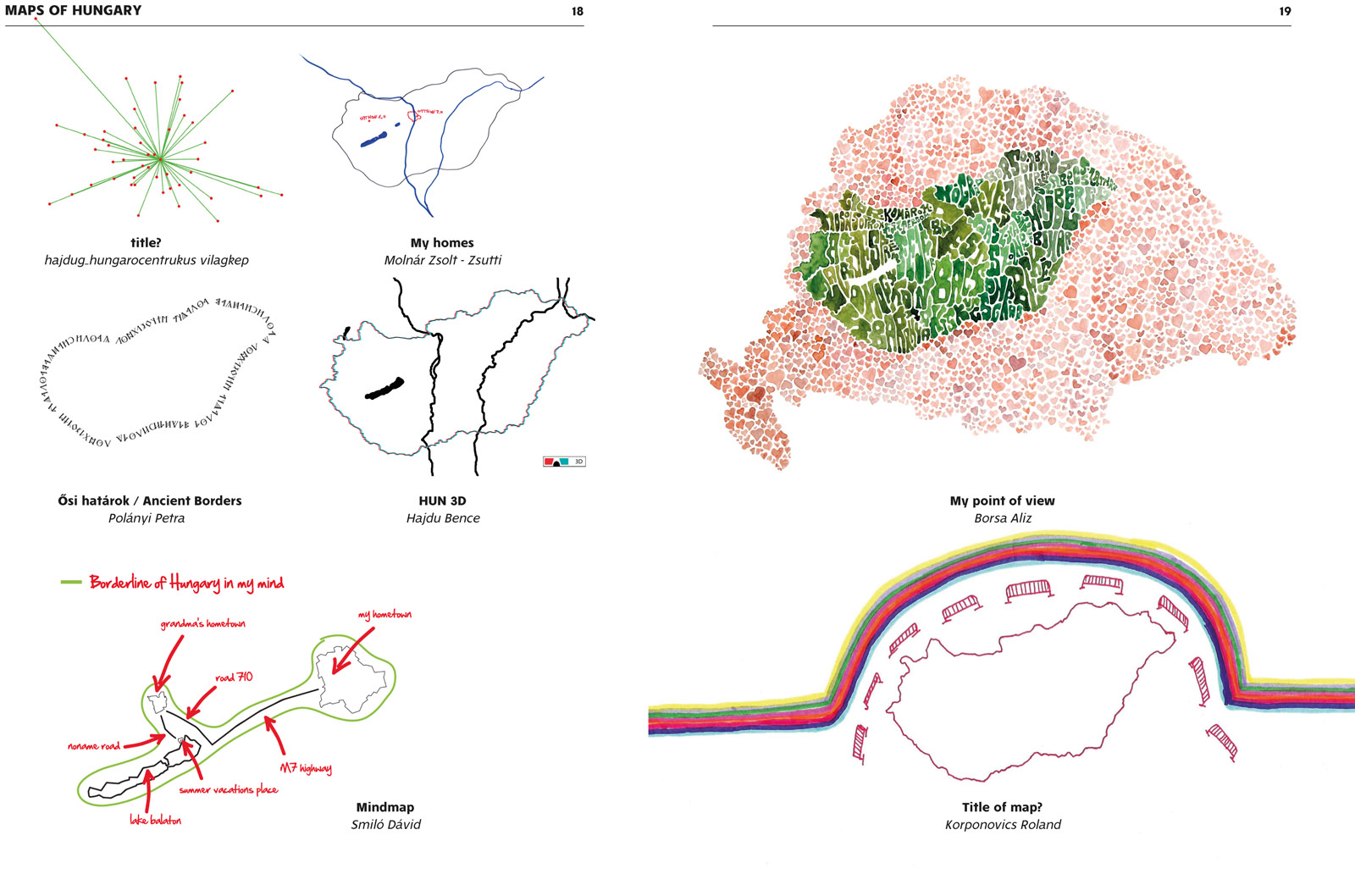 Subjective maps, average Hungarian villages and houses, people who we don’t want to see and those that we’re proud of – the subjective atlas have them all and even more. It makes you feel human, and I believe if you’re not from Hungary, you’ll get a hint to what it must feel like being Hungarian.

The book was co-published by Kitchen Budapest and HVG Könyvek and is available for purchase at major Hungarian book stores. For further details, and even for a sneak peak into the atlas, visit the book’s website.