From 22 November until 3 December 2010 we created the Subjective Atlas of Hungary at Kitchen Budapest, by involving 40 contributors and a young Hungarian graphic designer. The participants of the 2-weeks workshop were selected after a public call for participation. 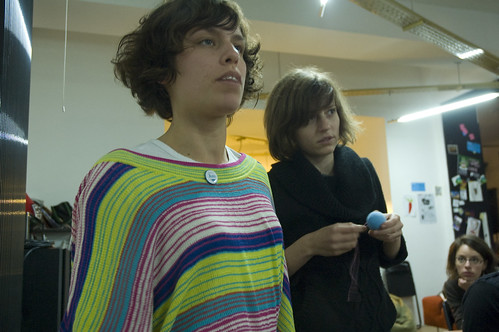